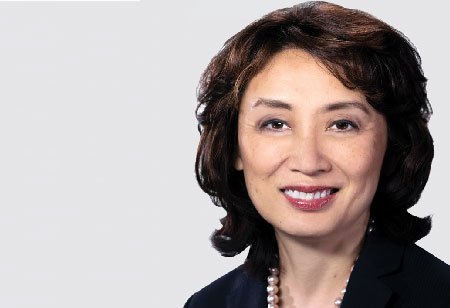 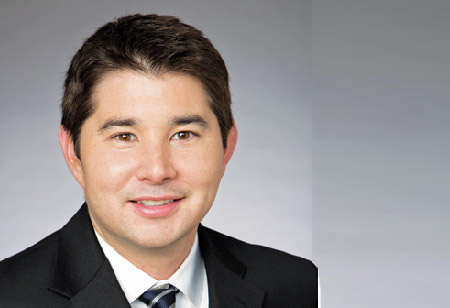 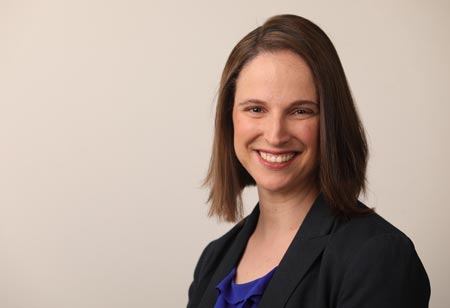 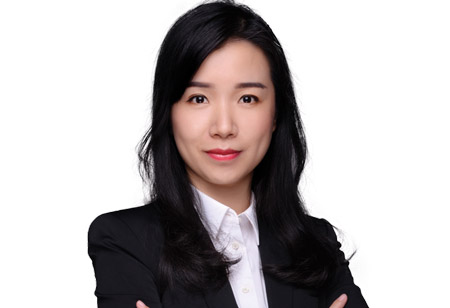 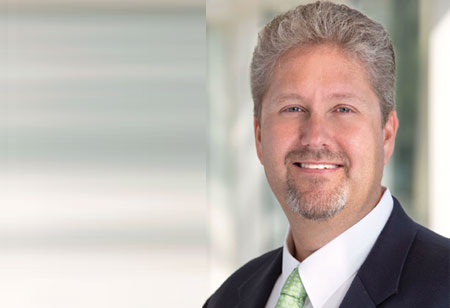 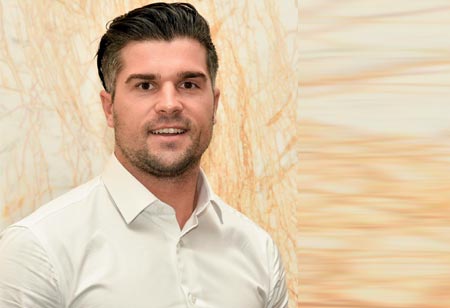 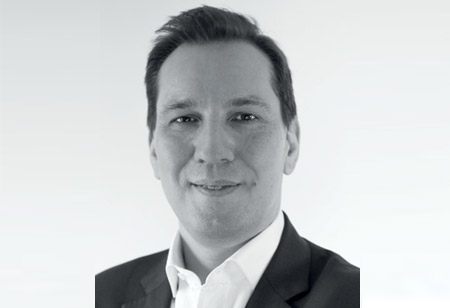 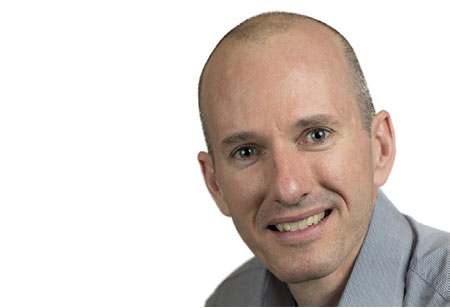 Digital Payments: Time to get real 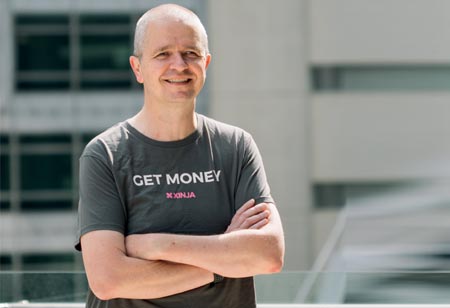 Internal processes, liquidity of capital and productivity (or lack thereof) are the biggest impediments to businesses delivering exceptional customer experiences. Real-time payments dramatically improve each of these areas so it’s time to get real about getting to real-time.

Productivity benefits come from removing the manual handling of physical cash or cheques. All that counting and reconciliation (walking the big black envelope to the local bank branch before 4pm!) takes time and effort and is fraught with operational risk. Even non-real-time, batch payments have their advantages - primarily through fewer processing exceptions.

There’s also savings to be gained from a reduction in theft and pilferage as the security of physical cash and cheques is typically expensive for businesses.

Economic value is unlocked by improved working capital. Having money in your account instantly, allows businesses to reinvest faster. At an individual level, the benefits can quite literally be life changing. It’s easy to take our ‘life float’ or safety net stash of money for granted, but for many, simply not having to wait up to 3 days for funds to clear can be the difference between putting food on the table or paying for childcare.

Cash is also still the primary method of exchanging value in the ‘less formal’ economy. Moving to a cashless society, has the ultimate benefit of squeezing those flying under the radar and thus increasing the tax base.

All this adds up to material value. A report from consulting firm BCG (How Cashless Payments Help Economies Grow) estimated GDP growth of between 1% (for mature economies) and 3% (for emerging economies) from moving to a cashless society.

Frictionless is the new black

Consumers engaged in a digitally connected world now expect friction free ways to pay for goods and services. Payment needs to be quick, easy and seamless. Brands who deliver these experiences, succeed. Look at Uber and Amazon as great examples. There’s no doubt these simple ‘friction free’ checkout experiences at least partially underpin their success.

But the smoother it is, the higher the risk...

At the same time as seeking ease and convenience, people also want confidence their money is secure and protected. Fraud and money laundering are ongoing challenges in every economy.

The speed, ease and promised ubiquity of digital payments, make them a heightened target for bad actors. To protect customers, it’s necessary to confirm the identity of both the payer and recipient, as well as authority for the payment to proceed. When offering digital real-time payments, companies have to strike a balance between convenience and protection for the consumer. Whilst no business likes to lose money to fraud, they also want to maximise the opportunity for customers to purchase from them.

How do we make it easy AND safe?

Fraud prevention may seem like a lesser priority but it’s the biggest risk real-time payments introduces. We’re now seeing a trend in markets where fraud is seen as a major concern, with regulators enforcing stronger authentication on digital payments.

For example, in the EU, Strong Customer Authentication (SCA) is being mandated for card-not-present transactions such as e-commerce. The mandate requires transactions to be authenticated by the payer with a minimum of 2 out of 3 factors: something you know (e.g. PIN or password);

- something you have (e.g. mobile device); and

- something you are (e.g. biometric factors such as fingerprint).

The additional steps of SCA will cause friction for consumers, and if not implemented correctly will lead to lost sales. Some analysts are projecting the potential of EUR 57bn of lost sales in the first 12 months of SCA operation in Europe.

Can I see some ID, please

Core to society adopting real-time digital payments is ensuring secure identification. Identity is required for both sides of any payment. The initiator needs to authenticate that they are who they say they are and have authority to make the payment. Similarly, the recipient needs to confirm details for where the funds should be sent. However, there is friction for the initiator having to capture account details of the recipient, and concern from the recipient about the risk of sharing these details.

A number of economies have found ways to address this challenge. India has a real-time digital payment system called UPI (Unified Payments Interface). UPI allows individuals to send money directly to other individuals in real-time, regardless of the underlying financial institution. Authentication of the sender is based on Aadhaar, which is a national digital ID system. Aadhaar supports biometric authentication when available (via a smart device) or PIN when biometrics are not available. The recipient of the funds can be identified by their mobile number, Aadhaar number or a Virtual Payment Address, which looks like an email address.

Aadhaar, being a Government run, national digital ID, can be used across multiple financial institutions. That is a consumer only needs to create one Aadhaar profile that can be relied upon by multiple service providers. Aadhaar can also be used by Indians to gain access to many Government services, including health, education and welfare.

Sweden has a digital payment system called Swish. Like UPI, Swish allows person to person real-time payments. Authentication of the sender is done via Bank ID (actually via a mobile BankID app on the phone). BankID is a national digital ID system. The recipient is identified by their mobile number. Initially intended to be a person to person payment solution, it was rapidly adopted by micro businesses. The success of Swish in replacing cash payments, has led Sweden to be the only economy showing an absolute reduction in the use of physical money.

An interesting point about BankID is that it was established by a consortium of the 6 largest Swedish Banks rather than the Government. The ID is based on the national ID card system of Sweden, but it was private business who digitized it. The fact that it was developed as a utility service has led to its wide adoption. The uses of BankID go well beyond payments. Like Aadhaar it can be used to access a wide range of Government services. It is also accepted as a digital signature on legal documents.

It’s when not if now…

It’s clear there are far reaching benefits in real-time, digital payments. The economies that have implemented solutions are seeing significant value being created. Yet progress elsewhere is slow. Australia has implemented a national real-time payment infrastructure (NPP) and implemented the ability to identify recipients by PayID (mobile number, email address), but is only in the early stages of considering a national digital ID scheme for payments. The good news is this has been identified as a key initiative of the Australian Payments Council, so watch this space and hope. 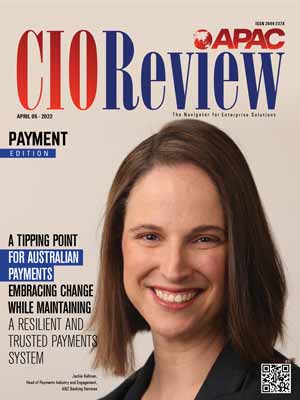 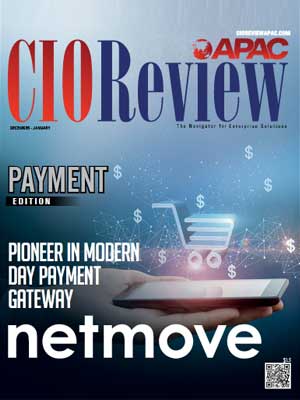 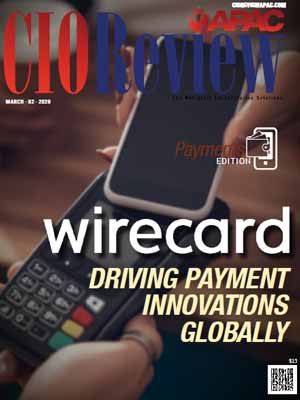